Each of us is familiar with the endless stories of various great expeditions. And so, everyone heard in their heads these words “we go there next year”.

I have heard and spoken this formula many times. So I understand how difficult is to organize a trip to one of the most difficult areas on earth that Siberia undoubtedly is.

There are many reasons for paralysing dreams of extreme endurance lovers. The main brakes are money, family and work. And sometimes, in case of motorists, there is a loud voice of a spouse who tries to dissuade us from our intentions:”Siberia!?! Are you f^#%@(*!!!”.in’ crazy?

But the most common reason of the would-be expeditions is lack of TIME. In most cases it closes the door to Siberia.It is too powerful and inaccessible land, and today only few people can afford to travel for many months. And travelling across Siberia in just a few weeks is only a matter for people with very lush imagination.

After many years and thousands of kilometres driven in Russia, I finally found a place where it is enough to drive just 500 km to feel like a tour around the world.

This place in Siberia is a small republic, located in the very centre of Asia, just off the border with Mongolia – Tuva.

In the area of Tuva, within two weeks you can drive through the steppe, steppe mountains, a taiga and even a small desert with its salt lakes.

It is the only place on earth where nature is so varied in such a small area.

This place is ideally suited to test your automotive skills – under various conditions, without many months’ commitment to organizing the expedition.

We organize summer and winter trips. We drive off-road cars and Russian military trucks, such as Ural or Gas 66.

These machines are ideal for the fanatics of militaries and moto-technics.

Its an open secret that Russian military cars are high failure and the comfort of driving is in vain in search of them. But without a doubt they have one big advantage over Western automobiles: this “something” can be repaired in the middle of the taiga! If we take the Russian mechanic with us, he will produce the necessary parts for us!!

As the Russians say: “The world is making roads for cars and in our country we are making cars dedicated to our roads.”

Our expedition will be nothing more than a constant struggle with the unfriendly nature of Siberia and the unreliable Russian automotive technology.

This way, when you return from the trip, you will discover that there are no longer areas on Earth where you can’t ride.

Of course, our expeditions will not only consist of capturing every meter of what the Russians call roads! We will also visit old Siberian villages, where hospitable Siberians will feed and wash us. Instead, they will only expect stories from our world that will strengthen their conviction of how well they live there….

For those who have more time (approx. 30 days) we offer the route from Moscow to… God knows where….!

If you want to visit Siberia in a comfortable environment and without chronic fatigue, we can’t help you, despite sincere willingness. We know the reality of this endless land…. 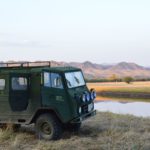 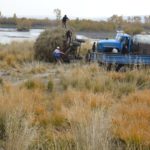 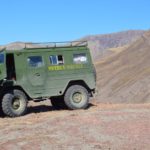 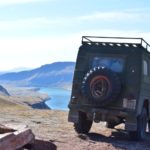 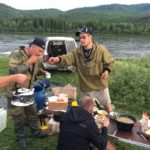 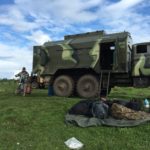 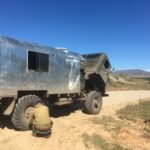 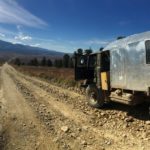 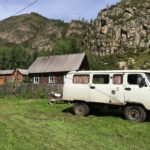 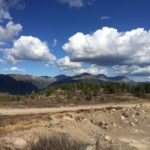 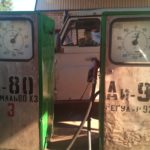 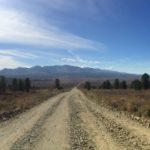 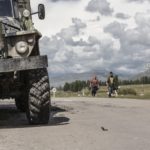 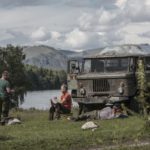 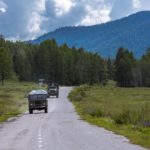 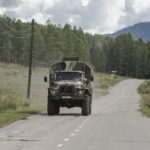 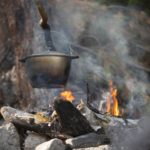 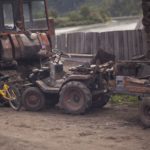 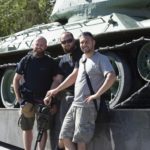 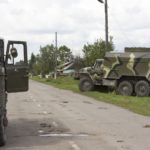 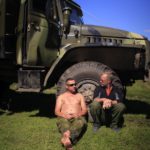 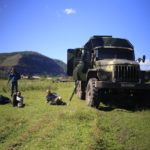 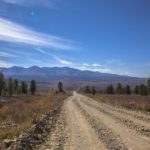 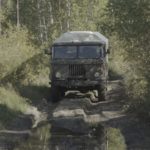 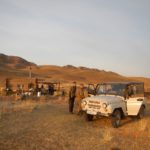 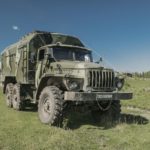 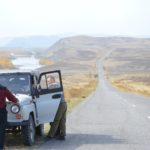 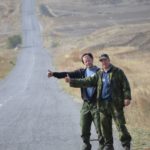 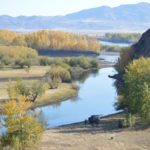 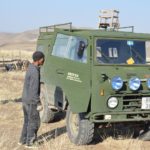